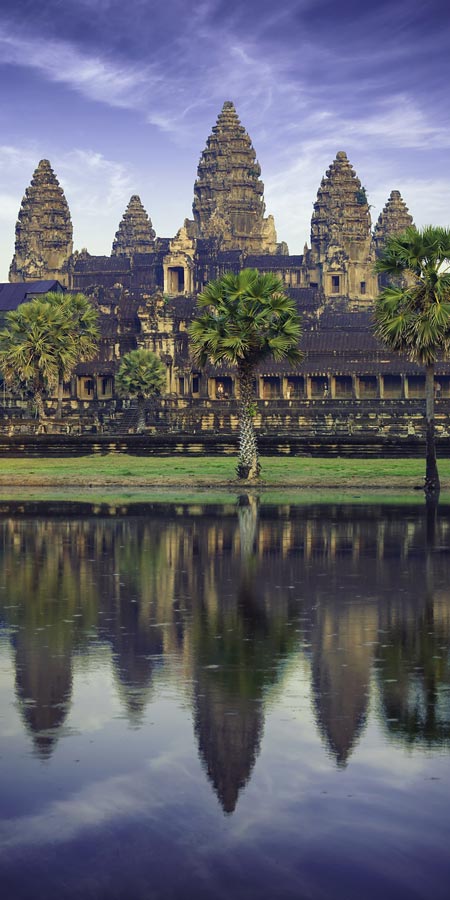 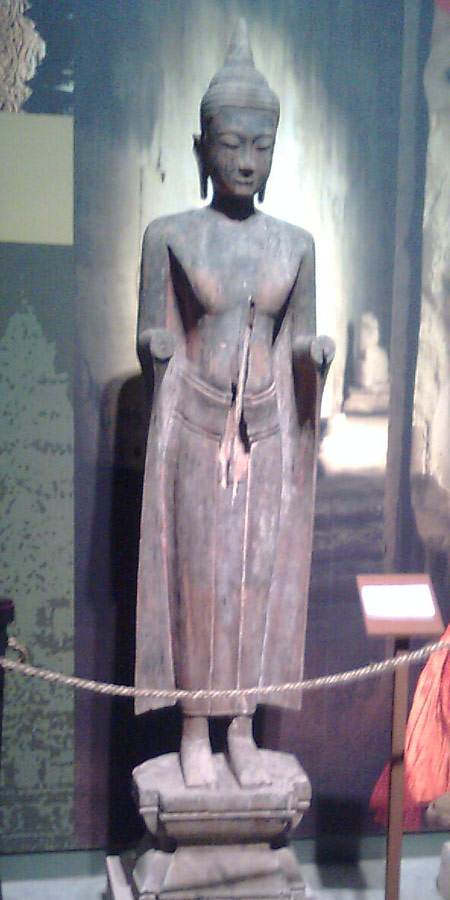 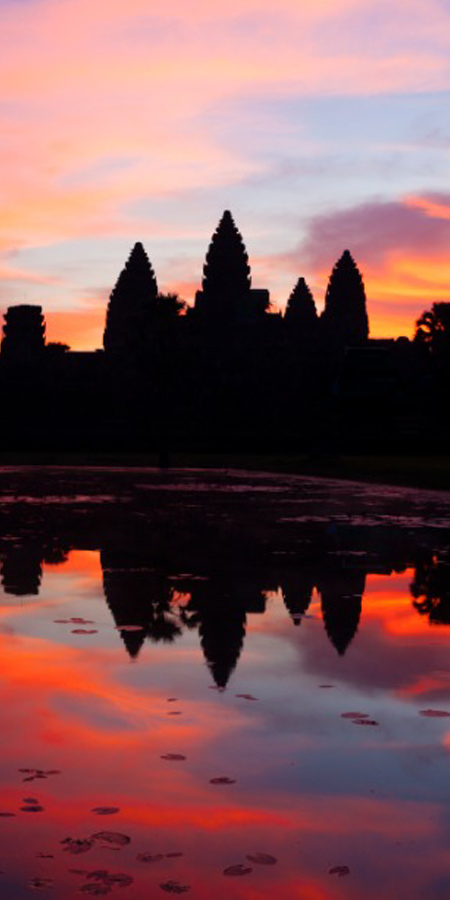 The health and safety of our guests is a priority. In the light of the Covid-19 outbreak, we would like to share with you the enhanced cleaning and precautionary measures that we have instituted at our villa.

Thorough our feral cleaning process, common surfaces such as tables, light switches, entertainment screens, TV and Aircon remotes are cleaned with disinfectant spray and wipes. The change of all pillow covers, bedsheets, and blanket after checkout are already our standard.

The Air Condition systems are being disinfected on a weekly bases as well after guests check out. Free Handwash Spender and Instant Hand Sanitizer are placed in all bathrooms and kitchen.

If you are worried to stay in a large hotel with a lot of guests, a private villa is the best alternative. To be clear we are not jumping on these scare tactics and hysteria going around.